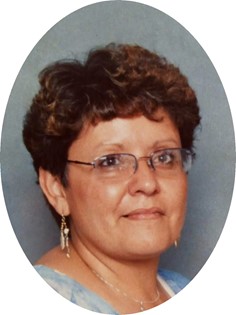 JoAnn attended schools in Riverton before earning her Bachelor’s Degree in Social Work from the University of Nevada Reno.

She was a member of the Catholic Church as well as the Native American Church.

JoAnn had a passion for her Native American Traditions, working puzzles and loved spending time with her family, especially her grandchildren.

She was preceded in death by her father, mother and brother, Tom Romero.