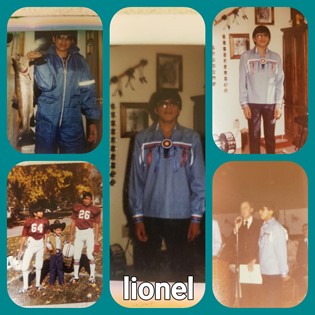 He worked as a carpenter for the Wind River Casino, Thiocol Corporation in Utah and was a store manager at the convenient store in Ethete.

He was preceded in death by his parents and sister, Andrea Gale Brown.