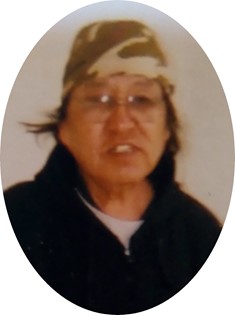 He was born on June 1, 1946 in Wounded Knee, South Dakota, son of Roy and Naomi (Clinchers) Bad Yellowhair.

After highschool, Lyman enrolled in the United States Army serving his country during the Vietnam War. Following his honorable discharge, he lived in South Dakota, Denver, CO and Wyoming.

He enjoyed beadwork, featherwork, singing, traveling and spending time with his family. Mr. Yellowhair was a ceremonial man.