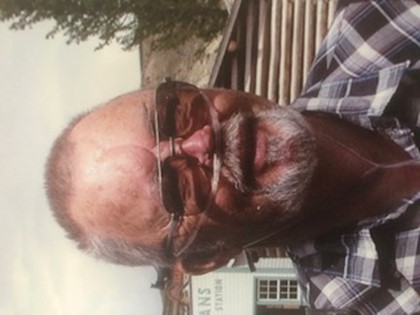 A graveside memorial service will be held at 10:00 am on Friday, August 21, 2020, at the Dubois Cemetery with Masonic Rites and Military Honors.

Robert Dwayne Black known as RD to his family and friends passed this life on Friday, July 3rd, 2020 at his home in Brenda Az. With his wife Shirley by his side.

RD graduated high school in Oklahoma City in 1955 and attended Oklahoma A&M for 2 years and studied electrical engineering. He put in 8 years with the National Guard also.

RD worked as an electrician in the mines in Leadville Colorado before moving back to Henrietta Oklahoma where he had his own electrical shop for several years.

RD was an avid sportsman. He enjoyed hunting, fishing and connecting with his many friends on his amateur ham radio. His call sign was “kg7st” aka King George 7 Sugar Tango.

His love for the mountains took him to Dubois, Wyoming, located at the edge of the Wind River Range. He became a member of the Masons of Dubois Lodge #53 and received a 50 year certificate prior to his death. He ran the amateur ham radio for search and rescue for many years in Dubois. He was also a member of the Buckskinners Mountain Men club.

It was in Dubois where he met the Love of his life, Shirley Y. Peck. They married on November 23rd 1991. With this union he attained 6 stepchildren and their spouses. They were married 28 1/2 years upon his death.

RD and Shirley loved the RV lifestyle. They began this lifestyle in 1996. They would go south for 6 months in the winter and would come back home to host campgrounds for the forest Service in the summer. Their adventures were always just around the next bend in the road or over the next mountain.