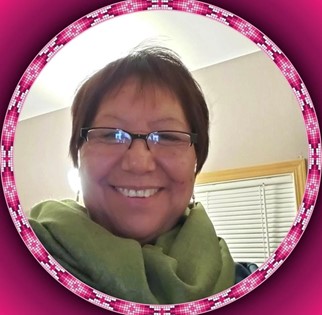 Irene Houser was born on April 23, 1954, in Arapahoe, WY to Herman and Mae Norse. She grew up in Fremont, Washakie, Albany, and Laramie counties and attended grade schools in the areas. She went to high school in Laramie county. She attended the University of Wyoming and Laramie Community College.

She traveled as a missionary to Nigeria, Africa where she spread the word of god to the people there.

She attends Church at First Assembly of God.

She enjoyed preaching god’s word, ministering to others, praying for others, going to the mountains in the fall time, she loved moose.