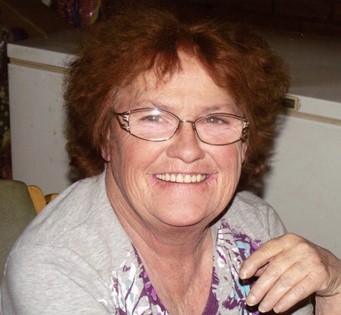 Barbara was born on June 14, 1945, in Crandon, Wisconsin, daughter of Herman K. and Violetta J. (Harkins) Anderson. The family moved to Riverton in 1955 and Barbara graduated from Riverton High School in 1964. She worked for Alco and then spent 17 years working at Wind River Health Care until her retirement in 2011.

Barbara’s favorite holiday to celebrate was Christmas. She loved spending time with her family and friends, especially celebrating the holidays with her family. She also enjoyed bowling, crafts and crossword puzzles. Barbara was baptized into the Catholic faith.

She was preceded in death by parents, brothers, Gordon, Ronald and Larry Anderson and nephew, Mike Anderson.