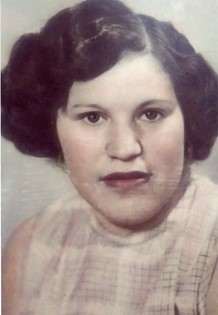 Florence was born on January 7, 1941, in Fort Washakie, Wyoming, daughter of Albert and Clina (Lonebear) Willow. She spent her entire living on the Wind River Reservation attending Milcreek School and CWC.

She enjoyed cruising around, spending as much time as possible with all her grandkids. She also loved listening to her music and baking, as well as teaching her grandkids how to cut meat and live the traditional Arapaho ways, always speaking in her native Arapaho language. She worked for the Senior Citizens Center and was an Arapaho Language teacher.