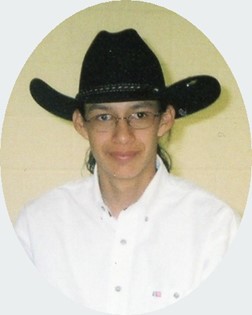 Anthony James Harris was born May 16, 1985 in Lander, WY to Vernita Joyce Shakespeare and William Anthony Harris. He was a member of the Catholic Faith. He lived most of his life on the Wind River Indian Reservation except a couple years in Cheyenne, WY. He graduated from Wyoming Indian High School with the class of 2004 and attended Haskell Indian Nations University for one year.

Tony was a member of the traditional club, rodeo club, and the High Eagle Drum Group. During high school he won state in cross country and track. He participated in the Montana / Wyoming Border War for cross country in 2002.

He worked as a pipe liner in construction and labor for the tribes.