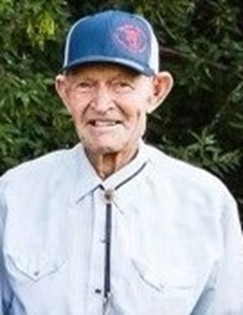 George Warren Pingetzer was born on August 15, 1936 to Michael Ernest and Bonnie House Pingetzer at home on the family homestead north of Ocean Lake in Fremont County. He moved with his family to Missouri Valley in 1941. He attended school in Shoshoni through the 8th grade, after which he worked with his dad on the farm. On January 9, 1958 he married a long-time friend Velma Leonhardt. She joined him on the farm across the road from where he grew up. George was engaged in several livestock operations as well as his farming venture. He bought his first red Angus cattle at the Denver Stock Show in 1972. The five heifers were the foundation of the herd that he continued to build. He loved his red angus cows, and his feed truck. He received the awards; Outstanding Young Farmer in the early 70’s, Outstanding Cooperator for Conservation of Soil and Water in 1978 and Ag Man of the year in 2001. He also served on Midvale Grazing Board for many years. George and Velma raised two boys and instilled in them the love of their families and agriculture.

In view of the current covid pandemic, a private family graveside service is planned for November 25, 2020 at the Mountain View Cemetery. Services are under the direction of the Davis Funeral Home.