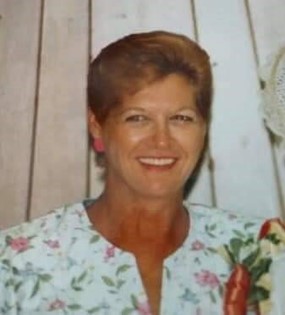 Guestbook 3
Ada “RG” Graves, 80, of Riverton, WY passed away on Friday, December 25, 2020, at the Wind River Rehabilitation and Care Center. As were her wishes, cremation has taken place and no services are scheduled at this time.

Ada Ruth Oglesbee was born on September 10, 1940 in Joliet, Montana to Earnest and Eva (Dudley) Oglesbee. She grew up in Montana.

On April 4, 1958 she married William Boyd Graves in Douglas, WY. He was in the military so they moved around the country frequently. After William’s death the family moved a few more times finally settling in Riverton, WY in 1976. RG did move to Arkansas for ten plus years when she married Charles Hamilton, after his death she moved back to Riverton where she lived until her passing.

She attended Central Wyoming College and later received her degree from the University of Wyoming.

She was a member of the DOE’s with the Riverton Elks Club.

She enjoyed doing crossword puzzles, golfing, reading and being around children, especially her grandchildren.

Memorials, flowers, sympathy cards may be sent to April Strom.