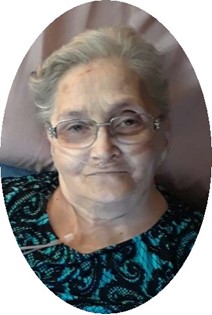 Guestbook 3
No services will be held at this time for Barbara Sue Davis, 70, who passed away on Monday, January 4, 2021 in Greybull, Wyoming.

She was preceded in death by her husband, Bill Gordon Davis; parents, “Curly” and Senora Quarles; sister, Beverly Carbon.