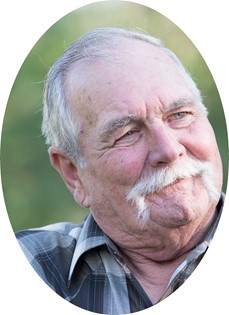 Guestbook 6
Dick D. Sloan 72, of Dubois passed away on Wednesday January 7th, 2021, in Riverton at the Wind River Rehabilitation and Care Center. As were his wishes, no services will be held.

Dick was born October 22, 1948 in Riverton, Wyoming to the late Dick Sloan and Norma Jean (Devish) Moore. He grew up and attended school in Riverton, graduating from Riverton High School. After high school he served the US Navy during the Vietnam War and was honorably discharged.

He was preceded in death by his parent, Dickie Sloan and Jean Moore.