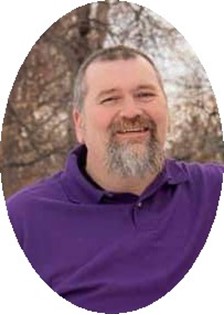 Guestbook 4
Darrell Cooper, II. died on May 24, 2021. He was born in Petaluma, CA on March 11, 1977 to Marilyn and Darrell Cooper. The Cooper family moved to Riverton, WY in 1989, where Darrell resided for the rest of his life. Darrell graduated from Riverton High School in 1996. He later went to CWC and graduated with an associate degree.

In 2013, Darrell married Buffy Nyguyen. They had three daughters Genevieve, Maddie, and Gabby.

Darrell spent his life working around vehicles. It was his true passion, second only to the relationships he had with his customers.

Darrell was preceded in death by his mother, Marilyn Cooper.

The family understands that Darrell was beloved by this community and has so many friends, however, we will be having a private service for just the family. The family thanks you for all the kind words we have received and for respecting our privacy at this time.