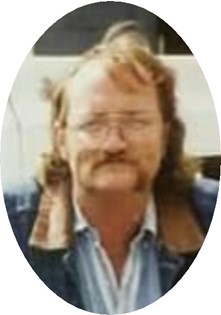 Guestbook 6
Michael Paslay, 63, of Riverton, Wyoming and Roundup, Montana passed away on Sunday, May 30, 2021 in Billings, Montana. Graveside services are pending for summer of 2021.

Michael Perry Paslay, Sr., was born May 18, 1958 in Roundup, Montana to Perry Eugene Paslay and Edith Faye (Goodwin) Paslay. He grew up and went to school in Roundup, Montana moving to Riverton to be close to family with his siblings following. He worked on oil rigs since he was a young man as a driller working his way to Tool Pusher where everyone called him “Paze”. He was also an instructor for Jets Truck Driving School in Riverton.

He enjoyed spending time with his family. He was a car collector and enjoyed working on them and riding his Harleys. He also enjoyed fishing and time with friends.

He was a Christian man and was baptized.

Arrangements are by the Davis Funeral Home of Riverton, Wyoming.