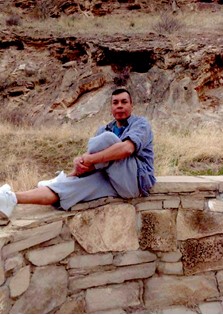 Mr. Lujan passed away on Monday, June 7, 2021 at the Wyoming Medical Center.

He grew up on the Wind River Reservation graduating from St. Stephens High School before attending Central Wyoming College. Jacob worked as in security and as a deli cook for the Casino. He was very athletic and loved playing basketball and took first place in state track. He also enjoyed listening to hip hop music, airforce one shoes and dressing up. Jacob was known for walking everywhere and his love for his nieces, Shraka, Aleca and Jamie.