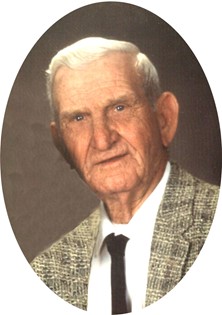 Guestbook 2
Funeral services for former Riverton resident Herschal L. Williams of Casper will be at 2 p.m. on Wednesday, Dec. 10, at the Davis Funeral Home of Riverton.

Burial will follow at Mountain View Cemetery in Riverton. Military committal will be by the Wyoming National Guard.

There will be a viewing from 4 to 7 p.m. Tuesday at the funeral home.

The family moved to Riverton in 1972, from Sterling, Colo. He had worked as a truck driver since completing military service, and also painted houses.

Mr. Williams was a member of the Nazarene faith. His family said he enjoyed tinkering around the house and building wood projects, including a raft.

He was a member of the V.F.W., and enjoyed going to the Eagles Club.

Memorials may be made to Amedisys North Platte Home and Hospice of Casper in care of the Davis Funeral Home, 2203 West Main, Riverton, WY 82501.