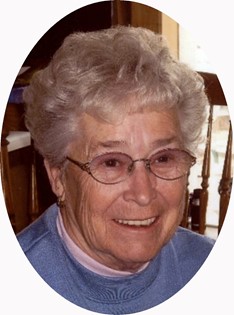 Mrs. Shattuck passed away on July 22, 2021 at her home in Casper, Wyoming surrounded by her loving family.

She was born on January 23, 1937 in Pasco, WA, daughter of Robert and Susannah (Stubblefield) Tate. Phyllis was a longtime resident of Dubois until she had to move to Casper due to her health.

During Phyllis’ younger years, she worked in the food industry and was a bartender. She owned and operated a shop in Jackson, where she became very knowledgeable in antiques and became an avid collector. Phyllis also enjoyed crocheting, attending yard sales, was an avid rock hound and enjoyed playing cards at the Senior Center in Dubois with her friends. She loved her family so much and was loved by so many.

On-line condolences may be made at TheDavisFuneralHome.com. Services are under the direction of the Davis Funeral Home.