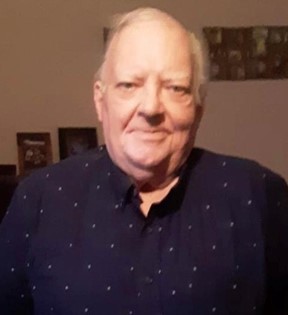 Dale was born on July 4, 1948 in Dillon, Montana to James and Grace Fournier.

He attended grade school in Dillon and Sheridan and graduated from high school in Helena. Dale lived in Montana, Alaska and Wyoming and has resided in Riverton since 1978. He began working at a gas station while in high school and moved onto heavy equipment. He was a rig hand, and eventually owned Gator Creek Taxi for several years.

Dale served on the USS Gallant in the United States Navy during the Vietnam War. He was Honorably discharged with the Rank of RM3 in September of 1972. He received a National Defense Medal, Vietnam Service Medal and Vietnam Campaign Medal. His training included Radio Operator and Teletype school.

Dale enjoyed hunting, fishing, riding motorcycles, working on cars, and coaching baseball. He was a member of the Church of Jesus Christ of Latter-day Saints.

Memorials may be made in Dale’s name to Encompass Frontier Hospice.