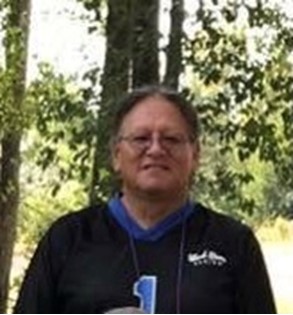 Michael Christopher Warren was born on April 18, 1960 in Riverton, WY to John Anthony Warren Sr. and Irene (Skinner) Warren. He attended school at St. Stephens and also went to Central Wyoming College. He lived on and around the Wind River Reservation all of his life.

Michael was baptized into the Catholic faith and attended church at St. Stephen’s Catholic Church, he was an altar boy there in his youth.

On June 14, 2001 he married Susanna Dewey in Fort Washakie, she preceded him in death.

He enjoyed working as a dealer at the Wind River Casino and the camp crew for the Sho-Rap Firefighters.

Michael enjoyed fishing, hunting, camping, hiking, and visiting with people in the community. He always had a smile and waved at everyone.