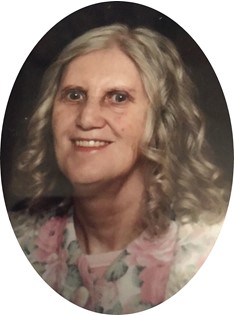 Funeral Services will be held at Davis Funeral Home 2:00 p.m. Tuesday, August 17th with burial to follow at Mountain View Cemetery. Viewing will be held from 1:00 to 2:00 on Tuesday at Davis FH,

Memorials may be made to the Donor’s choice in care of Davis Funeral Home, 2203 West Main Street, Riverton, WY 82501.

Colleen was born March 16, 1948 to Vernon Edward and Cecile (Flyn) Hare in Sioux City, Iowa. She grew up in Iowa and Minnesota and graduated from High School in Cedar Falls, Iowa later attended interior design school. She spent several months in New Mexico moving to Lander, in 1976 and in 1982 she moved to Riverton. She married Noel Ross on July 16, 1983 at the Four Square Church in Riverton. When she was younger she enjoyed her horses, singing in the choir, piano and guitar. Later in her life she enjoyed arranging flowers, gardening and prayer was very important. She was active in Church.

She was preceded in death by her parents and sister Pat.