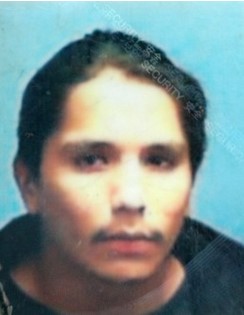 Mr. SunRhodes passed away on Monday, August 16, 2021 at the Wyoming Medical Center in Casper, Wyoming.

He was born on March 1, 1995, son of Christopher and Natalie (Piper) SunRhodes in Riverton, Wyoming.

Glen lived in the heart of Arapahoe his entire life, where he also attended school. As a Fiber Optics Specialist, Glen worked throughout Wyoming and Colorado, especially loving to work outdoors. He was known to be a good car mechanic who was skilled with his hands. Glen loved his kids and visiting with his relatives.

Mr. SunRhodes turned to the Lord at a young age who remained very spiritual throughout his life. Glen was baptized into the Catholic faith at St. Stephens Catholic Church. He loved to take care of his mom and was a truly good person. Everyone that met Glen knew he was good and he always lit up a room. He helped raise all the family children and watched over them like he was their Dad.

On-line condolences may be made to the family at www.TheDavisFuneralHome.com Services are under the direction of Davis Funeral Home.