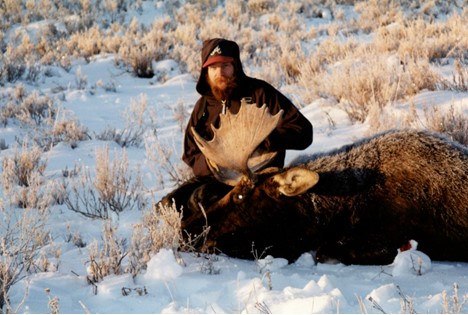 At 17 Jon enlisted in the Navy.

Survivors include brother Steve David and sisters Sharon Paulson and Diane Chanley as well as several nieces and a nephew.

He was preceded in death by his father, mother, and brother Dan David.