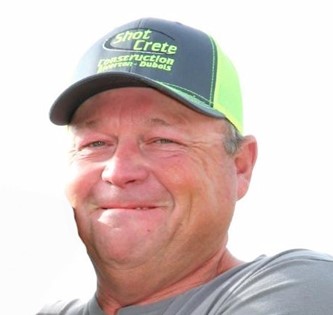 He was born on August 19, 1968, son of Gordon Norman and Susan Carol (Frank) Bush in Jamestown, New York. In 1986, Ivan graduated from high school in Ellicottville, New York.

Mr. Bush found enjoyment in reading and spending time in the mountains fishing, snowmobiling and 4-wheeling. He had a passion for guns and was a member of the N.R.A.

He was preceded in death by his brother, Dale Bush and grandparents.

On-Line condolences can be made at thedavisfuneralhome.com. Services are under the direction of Davis Funeral Home.