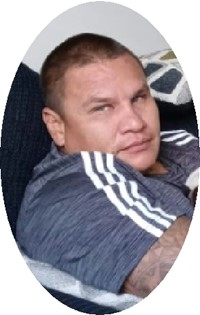 Phillip Isaac Spoonhunter was born on March 21, 1985 in Riverton, WY to William “George” J. and Faye Rene (Labatle) Spoonhunter. He was raised in the Arapahoe area attending schools at Arapahoe Elementary, Junior High and graduated from St. Stephen’s High School. He then attended Central Wyoming College for a time. He spent most of his life on the Wind River Reservation,

Phillip was baptized into the Catholic faith.

He was a carpenter by trade, worked with different companies doing drywall, roofing, and framing. He worked in Salt Lake City, UT, Oakland, CA, Riverton, WY, and Arapahoe, WY.