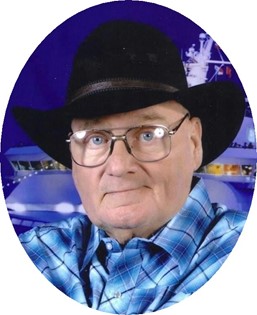 Mr. Stubbs passed away on Wednesday, February 9, 2022 at SageWest Hospital in Lander, Wyoming.

Ronald was born on August 2, 1945, son of James I. and Wanda Belle (Fike) Stubbs (previously owners of the Midvale Mercantile) in Kansas City, Missouri.

He graduated from Pavillion High School in 1964.

R.J., as he was often referred to, worked as a lumber company foreman and security guard in Fairbanks, AK as well as Startech in Riverton.

Ronnie loved sports growing up and continued that passion by watching games in person and on television, his favorite team being the Seattle Seahawks.

He was preceded in death by his wife Judy (Clark) Stubbs, his parents James and Wanda Stubbs; grandparents, a nephew and a great nephew, as well as many aunts, uncles and cousins.

Heaven truly gained a kind-hearted soul today. May he rest in eternal peace.