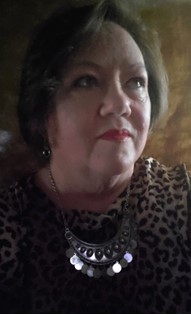 Nola D. Richardson was born in Riverton, WY on May 13, 1959 to Kennth and Mary (Smith) Richardson. She grew up in the Wind River area and graduated from Wind River High School.

After high school she married Michael Beaulieu and together they had two children, Geoffrey and Lindsay. Michael preceded her in death in 2004. They traveled and worked in many states from California to Connecticut. Nola worked in the banking and education fields.

Nola married Jeffery A. Sizemore and together they made their home in West Virginia.

She was preceded in death by her first husband, Mike E Beaulieu; grandparents and great grand parents.