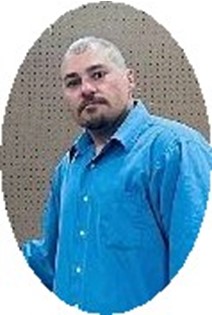 Corey David Garriott was born in Casper, Wyoming on November 2, 1983 to Charles David Garriott and Rose Mary Wiggins. He grew up in the Casper area and had spent the last two years as a resident of the Wind River Reservation.

He worked for S&L Construction as a flagger and pilot car driver.

Cory enjoyed spending time with family, friends, terrorizing, drawing, and tattooing. He was talented in his artistic ways and collected “junk artist” items. He was always working to improve his re-wire speakers in his car and listening to music.