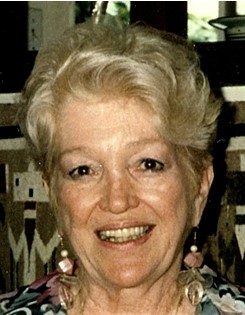 Guestbook 0
Patricia Ann Harnsberger, 78, of Riverton died Friday, January 30, 2009 at the Wyoming Medical Center in Casper. According to her wishes cremation will take place and private services will be held at a later date.

Patricia was a member of the Church of Jesus Christ of Latter-day Saints. She served as a Primary Teacher and a MIA Live Performance Director.

The family said their mother led a very active life and was active in fine arts and live performances for all of the communities in which she lived. She especially enjoyed painting, sculpting, and performing arts. Her hobbies included Alpine skiing, horseback riding, and ice skating throughout her life. She was a member of the Sports Car Club of America.

Patricia lived in Provo, Utah for 33 years, Lander and Riverton for 31 years and 14 years in Phoenix, Arizona.

She was preceded in death by her parents; her husbands, Robert Lee Burton, Jr. and Harry Harnsberger, Jr.; son Jon Burton in Nov. of 1976; and granddaughter, Sasha Burton in Sept. of 2000.