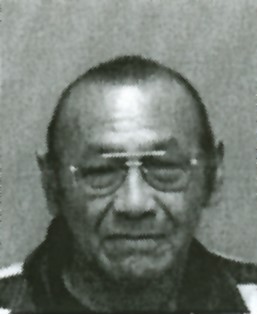 Guestbook 2
Herman J. Warren of the Wind River Reservation died on Sunday, Feb. 8, 2009, at the Wyoming Medical Center in Casper. He was 61.

Herman Joseph Warren was born in a framed canvas tent on the Wind River Reservation on Feb. 11, 1947, the son of Phillip S. Warren, Sr., and Mary Frances (Antelope) Warren.

He was graduated from St. Stephen's High School in 1968, lettering in football and track.

Mr. Warren worked as a laborer, janitor, and in various other positions at St. Stephen's during the 1960s. For a brief period during the 70s, he worked for Bethlehem Steel in Seattle, Wash.

His family said Mr. Warren was a devoted football fan.