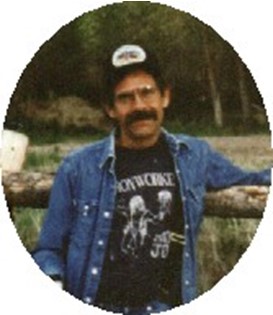 He was a graduate of Riverton High School and had lived in Riverton since the age of five.

Mike worked as an ironworker in the steel construction business all over the country.

He was preceded in death by his parents and his brother Brandon David Beck on July 8, 2000.

The family asks memorials be made to the Susan G. Komen Breast Cancer Foundation in care of the Davis Funeral Home, 2203 W. Main Street, Riverton, WY 82501.