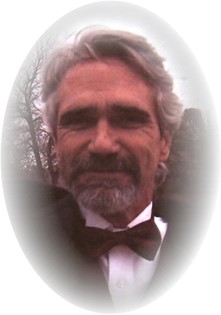 According to his wishes, cremation has taken place and a memorial service will be held at 4 p.m. on his favorite holiday, St. Patrick’s Day, Tuesday, March 17, at 30 Rabbit Lane, Riverton.

He grew up moving between Idaho and Colorado with his parents. He lived in Riverton for 13 years and 10 years in Denver.

His family said Mr. Sweaney loved to golf with his son, hunt, fish, garage saleing, working on cars, being a grandfather and a father.

He was a drywaller by trade.

Memorials may be made to a charity of the donor’s choice, in care of the Davis Funeral Home, 2203 West Main Street, Riverton, WY 82501.