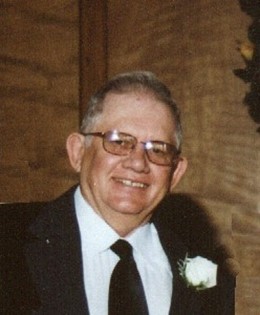 Memorial services for Donald R. Mason of Riverton will be conducted at 1:00 p.m. Wednesday, April 22, 2009 at Vase Funeral Home in Rock Springs.

Mr. Mason died the afternoon of Saturday, April 18, 2009 at the Help for Health Hospice Home. He was 60 years old.

In 1967 he entered the U.S. Marine Corps serving during the Vietnam War, and from which he was honorably discharged in 1971.

Mr. Mason was employed by the Teton County Sheriff’s Department from 1971 to 1973, Good Year Tire in Los Angeles, CA from 1973 to 1974, and from 1974 to 1984 he was the warehouse manager for Dresser Magcobar, an oilfield product supplier. From 1984 to 1986 he was employed by Tatt Companies, Inc. as security supervisor for Jim Bridger Power Plant. From 1986 to the present time he has been a Sheriff’s deputy for Sweetwater County.

He was a member of the Wyoming Peace Officers’ Association.

The family said he loved to go fishing, camping, hunting and boating, he enjoyed reloading, was an avid reader and built fishing poles.

Memorial donations may be made to Cowboys for Cancer, in care of the Davis Funeral Home, 2203 W. Main, Riverton, WY 82501.