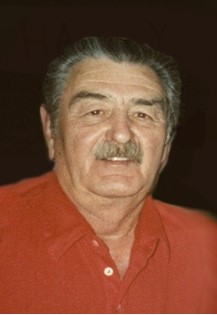 According to his wishes, cremation has taken place and no services will be held.

He grew up in the Bay Area of California and moved to Wyoming during World War II to live with an aunt, finishing his high school at Albany High School in California.

His family said Mr. Brown enjoyed hunting, golf, and playing sports. He worked in construction, was employed by U.S. Energy for many years, and had owned The Roost in Pavillion for 16 years.

He was preceded in death by his father; his first wife, Peggy Betts, and a daughter, Kimberly Losey.

Memorials may be made to the Tough Enough Cancer Fund in care of the Davis Funeral Home, 2203 West Main, Riverton, WY 82501.