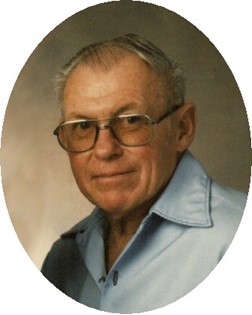 Guestbook 9
Memorial services for Harry F. DuRyea, Jr. of Riverton will be conducted at 3 p.m. on Thursday, May 21, at the Davis Funeral Home of Riverton, with the Rev. Dale Adams officiating, and committal rites by the Wyoming National Guard.

He grew up in Riverton and was a 1947 graduate of Riverton High School. He was a life-long resident of Riverton.

Mr. DuRyea was a member of the Baptist faith.

He was also a member of the VFW Post No. 3628 and the Rocky Mountain Car Club.

His family said Mr. DuRyea loved riding motorcycles, camping with family, spending time with grandchildren and great grandchildren, and had a true love for cars.

He was preceded in death by his father and mother; sister-in-law, Barbara DuRyea.

Memorials may be made to the Help for Health Van or the Little Wind Hospice, in care of the Davis Funeral Home, 2203 West Main Street, Riverton, WY 82501.