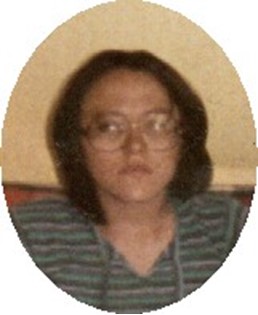 Rosary will be at 7 p.m. on Sunday, June 21, at St. Stephen's. A wake will follow at the home of Bernice and William Miller, 476 Left Hand Ditch Road, Arapahoe.

Karen Kay Voris was born in Riverton on Dec. 5, 1962, the daughter of Alvin and Ella Mae (Lee) Voris.

She lived in Lovell until 1980 when she returned to the Wind River Reservation and lived with her grandparents, Robert and Rita Lee.

She attended schools in Lovell and Riverton and was graduated from high school in Laramie in 1987.

She moved to Cheyenne and married John Nail. They later divorced.

She moved to Kimball, Neb., and married Gaylen Erickson.

Her family said Mrs. Erickson enjoyed going to pow-wows and listening to music.