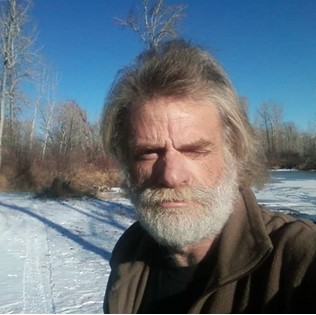 Jeffrey Noxon, 67, of Riverton passed away in Cheyenne, WY on Thursday, November 10, 2022.  Cremation has taken place and no services are planned.

Jeffrey served in the U.S. Air Force during the Vietnam War.

On August 30, 2014 he married Debbie Williams Austin in Riverton, WY

Jeffrey enjoyed working with wood, gardening, fishing, the family pets and being with his family.

He was preceded in death by his parents, George and Alice Noxon; and brother, Gary Radford Noxon.