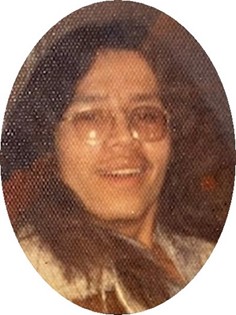 Melvin Dale Brown was born to Francis B. Brown and Patricia SittingEagle.  He was born in Tacoma, Washing and came to live with his paternal grandparents Hiram Ax and Amelia Amy Brown outside of Riverton, Wyoming.

Melvin worked in construction throughout his lifetime.  He enjoyed family, friends, and his Arapaho culture and ceremonies. No matter where is was he always made it to Sundance for prayer and family.

Melvin traveled and made many friends.  One of those friends was Susan Kates.  He and Susan traveled, after their marriage, to her home country of the United Kingdom and also visited Paris, Frances.  This was a trip Melvin was honored to take.

Melvin was affectionately known as Snowflake to his family and friends.

Services are under the direction of Davis Funeral Home, Crematory, and Monuments.