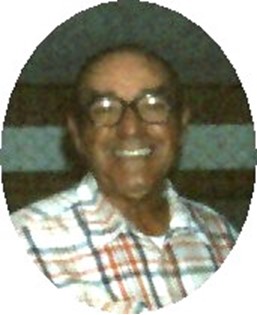 Guestbook 3
Funeral services for James W. White of Kinnear will be at 10 a.m. Thursday, July 23, at the Davis Funeral Home of Riverton. The Rev. Cleve McSwain will officiate.

Interment will be at Mountain View Cemetery with a military honor guard from Warren Air Force Base in Cheyenne.

Mr. White was a master carpenter, rancher, and cabinet maker.

His family said that after he retired from the military, Mr. White enjoyed fishing, hunting, reloading and shooting, family gatherings, country music, playing the guitar and singing, and his dog, Pixie.

He was a member of the Military Officers' Association and the N.R.A.

He was preceded in death by his parents and brothers, Thomas and Edwin.

Memorials may be made to the Riverton Animal Shelter, or any Cancer Society of Donor’s Choice, in care of the Davis Funeral Home, 2203 West Main, Riverton, WY 82501.