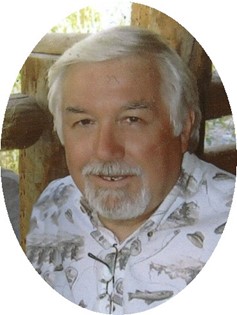 Albert "Al" Wagner, Jr., was born in Lander on Jan. 6, 1943, the son of Albert E. Wagner and Pauline Lena (Burback) Wagner. He was graduated from Dubois High School and the University of Wyoming.

He lived in Dubois for 18 years, in Cheyenne for eight years, in Roseville, Calif., and then Flagstaff, Ariz., for two one-half years each, in Denver for 16 years, and then had lived in Riverton for the past five years.

Mr. Wagner was a land appraiser for the U.S. government. He had worked for the Bureau of Indian Affairs, Hot Springs County Weed and Pest Control District, Wyoming State Land Office, and as an appraiser in Denver of the Bureau of Land Management.

At UW, Mr. Wagner was a member of Sigma Nu fraternity.

He was of the Episcopal faith and his family described him as an outdoor sportsman.

He was preceded in death by his brother, Harold Wagner; mother, Pauline Wagner, and father, Albert E. Wagner, Sr.