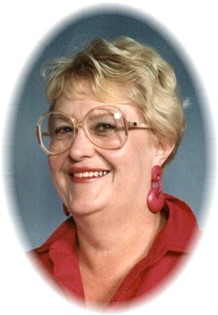 Guestbook 1
Martha A. "Marti" Stoddard of Riverton died on Saturday morning, Sept. 19, 2009, at Westward Heights Care Center in Lander. She was 69.

Memorial services will be at 10:30 a.m. Wednesday, Sept. 23, at Davis Funeral Home, with members of her family officiating.

She attended Kearney State College in Nebraska and Central Wyoming College in Wyoming.

She was previously married to Ernest Lucht for 23 years.

Mrs. Stoddard had been employed as a professional accountant since 1980 and an owner of WSP and Associates until 2002.

She was of the Lutheran faith.

She was preceded in death by her parents, William and Hazel Berens.