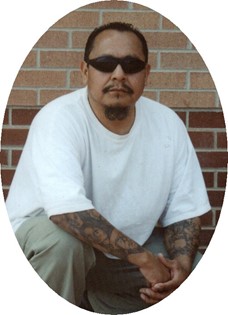 On January 4, 2008, he married Janet Marshall in Fort Washakie. She survives him.

Mr. Oldman was of the Catholic faith.

He was a construction laborer and carpenter.