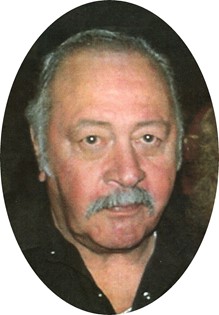 Cremation has taken place and a memorial mass will be at 2:30 p.m. on Friday, Nov. 27, at St. Margaret's Catholic Church in Riverton. The Rev. Father Andrew Duncan will officiate.

He married Stella Gamboa in 1962 and they had two children. They later divorced. He married Joanne Yanchurak on Aug. 28, 1993, in Carson City, Nev.

Mr. Avila lived in Riverton for 30 years, then moved to Yakima, Wash., then to Colorado Springs, Colo., and finally settled in Carson City, Nev.

Mr. Avila worked the majority of his life as an electronic slot machine mechanic.

His family said he enjoyed working around his home, doing carpentry and crafts.

He was preceded in death by his parents; two brothers, David Avila and Charles Martinez, and two sisters, Hope Avila and Lupe Taylor.