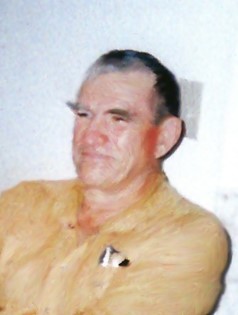 Mr. Overgard enlisted in the U.S. Navy and served during WWII on the U.S.S. LST 694 in the Pacific Theater. He was Honorably Discharged in April of 1946 and was a member of the Riverton VFW.

He worked in the construction and mining industry and drove truck for Osborne Trucking. Ed and Cerella bought a farm in the Midvale area in 1963 and another in North Portal in 1971.

He is preceded in death by his parents, brothers, Clarence Christenson, Alvin Christenson, and Marvin Overgard and sisters, Pearl Seldon and Eielene Hansen.