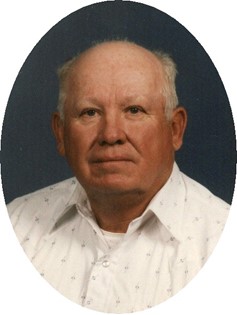 Memorial services will be at 1 p.m. on Thursday, Jan. 14, at the Sunnyside Church of the Nazarene at Kinnear. The Rev. Jon Martin will officiate. Cremation has taken place.

Stanley Russell Gordon was born in Ogallala, Neb., on Sept. 30, 1933, the son of Clifford Vernon Gordon and Clara Ellen (Clapp) Gordon. He attended schools in Pavillion and was graduated from high school there. He was a life-long resident of Fremont County.

On April 19, 1952, he married Pauline Helen Rodgers in Riverton.

His family said he enjoyed his mechanical work and hunting.

He was preceded in death by his mother, Clara Gordon; father, Clifford Gordon; step-father, Leslie Gordon, and grandson, Justin Norris.

Memorials may be made to Little Wind Hospice in care of the Davis Funeral Home, 2203 West Main, Riverton, WY 82501.