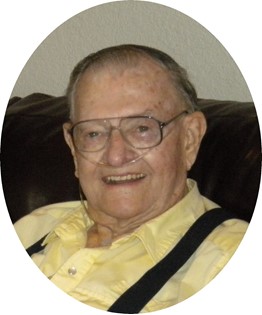 Guestbook 10
Memorial services for Donald B. "Don" Kornder of Riverton will be at 2 p.m. Wednesday, Feb. 3, at the Davis Funeral Home of Riverton. Pastor Jon Martin of Sunnyside Church of the Nazarene will officiate.

Donald Bernard Kornder was born in Iroquois, S.D., on April 16, 1929, the son of Wilbur and Rose (Ferrill) Kornder. He attended elementary school in Osceola, S.D., and received his secondary education in Bancroft S.D. graduating with honors.

He married Phyllis Iverson in August of 1949. To this union eight children were born. The couple later divorced.

Before his marriage, Mr. Kornder worked on the family farm in South Dakota.

As a career, Mr. Kornder was an automotive mechanic

He was preceded in death by his parents, Wilbur and Rose Kornder.