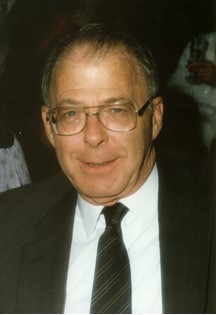 At his request, no services will be held. A private family gathering will take place this summer.

He received his elementary education in Seattle, Wash., was graduated from Queen Anne High School in Seattle in 1945, and attended the University of Washington in Seattle for three years.

He married Sherli Mae Pickrell on July 19, 1948, in Seattle. He was a graduate of Pacific Coast Banking School.

Mr. Horne was a retired commercial banker. From 1945 to 1987, he worked at the National Bank of Commerce (later renamed Rainer National Bank) in Seattle. He retired as a senior vice president in September of 1987.

Mr. Horne was a member of the Presbyterian faith.

His family said he enjoyed family outdoor activities, camping, boating, skiing, and his favorite place was Mt. Rainer National Park. The family said Mr. Horne was a master woodworker who could build anything with his hands, including home additions and a mountain cabin.

He was preceded in death by his parents; sisters, Patricia Jewell, Sheila Christian, Susan Hunt.