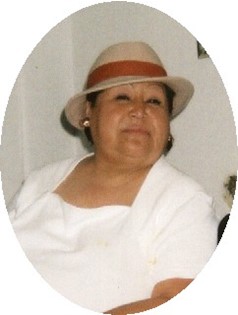 Burial was in the Arapaho Catholic Cemetery at St. Stephen's

Dora Ann Hanway was born on Oct. 27, 1952, the daughter of Herman Joseph and Antoinette Hanway. She was raised on the Wind River Reservation by her grandparents, Rapheal and Delores (Gambler) Norse.

She attended school at St. Stephen's and later moved to Salt Lake City to make her home.

As a young woman, she was one of the first women's eagle dancers, taught this dance by her grandfather, Frank Addison. Her outfit was made by her other grandfather, Rapheal Norse.

Her family said her interests included listening to a variety of music, drawing, decorating, and traveling.

On-line obituaries are available and condolences for the family may be made at: the davisfuneralhome.com