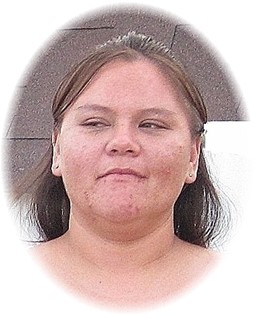 Funeral services were Tuesday morning, April 20, at Blue Sky Hall at Ethete. Interment was at the Friday Cemetery, next to her infant son, Brett Martel, Jr.

A rosary was held Monday evening, April 19, at Eagle Hall at St. Stephens with a wake following at the home of Norman and Sarah Willow, 577 Blue Sky Highway.

She received her GED and was a student at Central Wyoming College, majoring in psychology.

She worked for PTI Services in Rock Springs and had worked at the Riverton Laundromat and Cleaners.

Her family said she enjoyed texting, dancing, being with her friends, reading, and surfing the Internet.