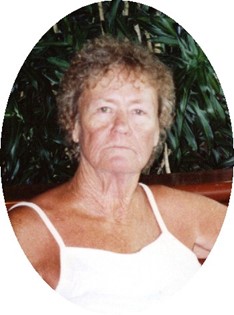 Guestbook 2
Ginger Lee Starnes of Riverton died at Wind River Healthcare in Riverton Tuesday afternoon, June 1, 2010, at the age of 71.

Memorial services will be held at the Eagles Club in Riverton at a later date, to be announced.

Ginger Lee Daly was born in Boise, Idaho, on Sept. 7, 1938, the daughter of Charles N. Daly and Georgia Juneta (Lane) Daly. She attended schools in Lander having lived in Lander, Hudson, Shoshoni, and Riverton.

She worked as a bartender and as a meat cutter for Family Packers.