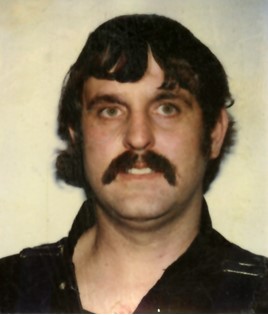 According to his wishes, cremation has taken place and a memorial service is tentatively planned for the week of July 16 in Pinedale.

Scott Thomas Williams was born in San Antonio, Tex., on Jan. 2, 1961, the son of Henry Thomas Williams and Charmayne (Montague) Williams. He grew up in Henefer, Utah, and Pinedale, being graduated from Pinedale High School with the Class of 1979.

Mr. Williams had worked in the oil fields for 20 years in Wyoming, Colorado, Alaska, and the Dakotas. Most recently, he was a motor hand in the oil industry out of Riverton.

Mr. Williams was affiliated with the Jehovah's Witnesses.

He was preceded in death by his parents and a brother, Tom Williams.